The main goal of the RYD think tank is to increase understanding of the dynamics of large groups and to pinpoint what roles those dynamics play in facilitating the corruption that harms organisations. Here, corruption is understood as an activity that skews concentration from the organisation’s primary task to a focus instead on maintaining internal power relations. Instead of taking care of the primary task, the organisation takes care of itself and despises or is in some way otherwise hostile to those members of the organisation who carry out the primary task in their work. Because skewing more often occurs by stretching boundaries than breaking them, corrupt practices defy law enforcement’s ability to contain them and, more broadly, defy the entire social order.

In the workshops, the discussion will be on social change processes and the crises that call into question established norms and structures. The workshops will address the following issues:

The workshops organised by the incubator focus on identifying and combating corruption from the perspective afforded by an understanding of the dynamics of large groups. In particular, the distortion of the primary task in public institutions is difficult to detect and hard, sometimes even dangerous, to address. The workshops open up the topic of corruption through lectures, group work and a drama performance. These inaugural workshops are being offered exclusively to politicians under 40 years of age.

The next workshop will be held at Hietsun Paviljonki in Helsinki on 9th of October from 11 a.m. to 16 p.m. To book your place in the workshop contact yhteiskuntien.dynamiikka@gmail.com or fill out the form. 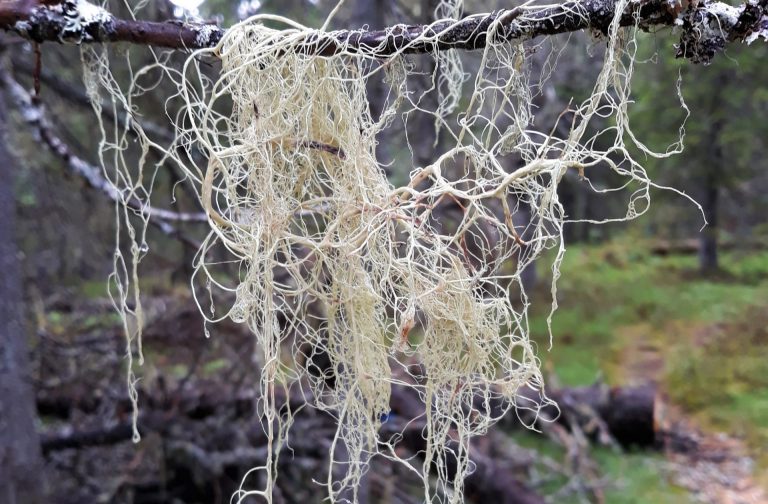